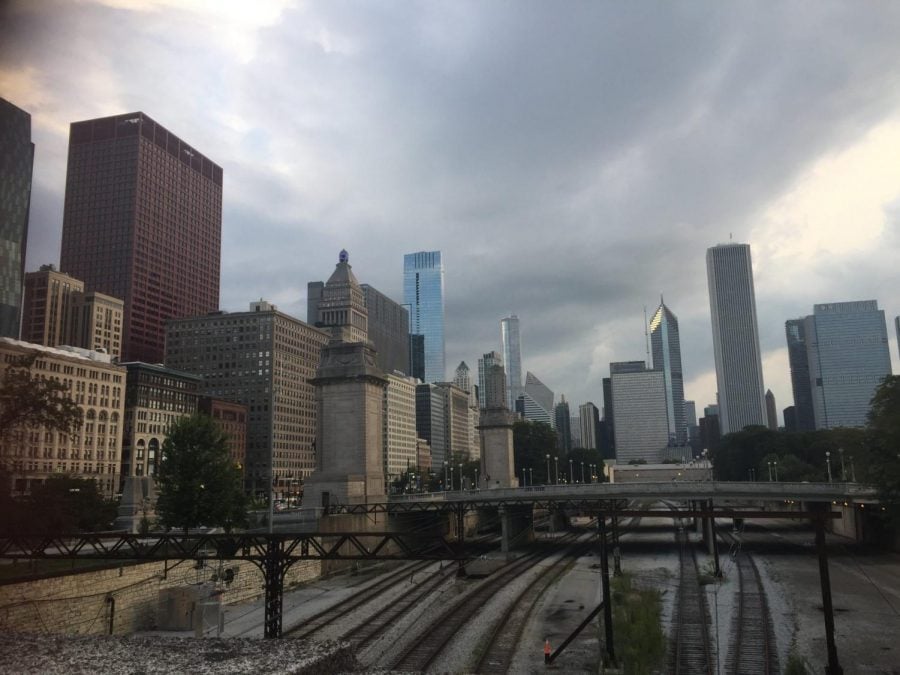 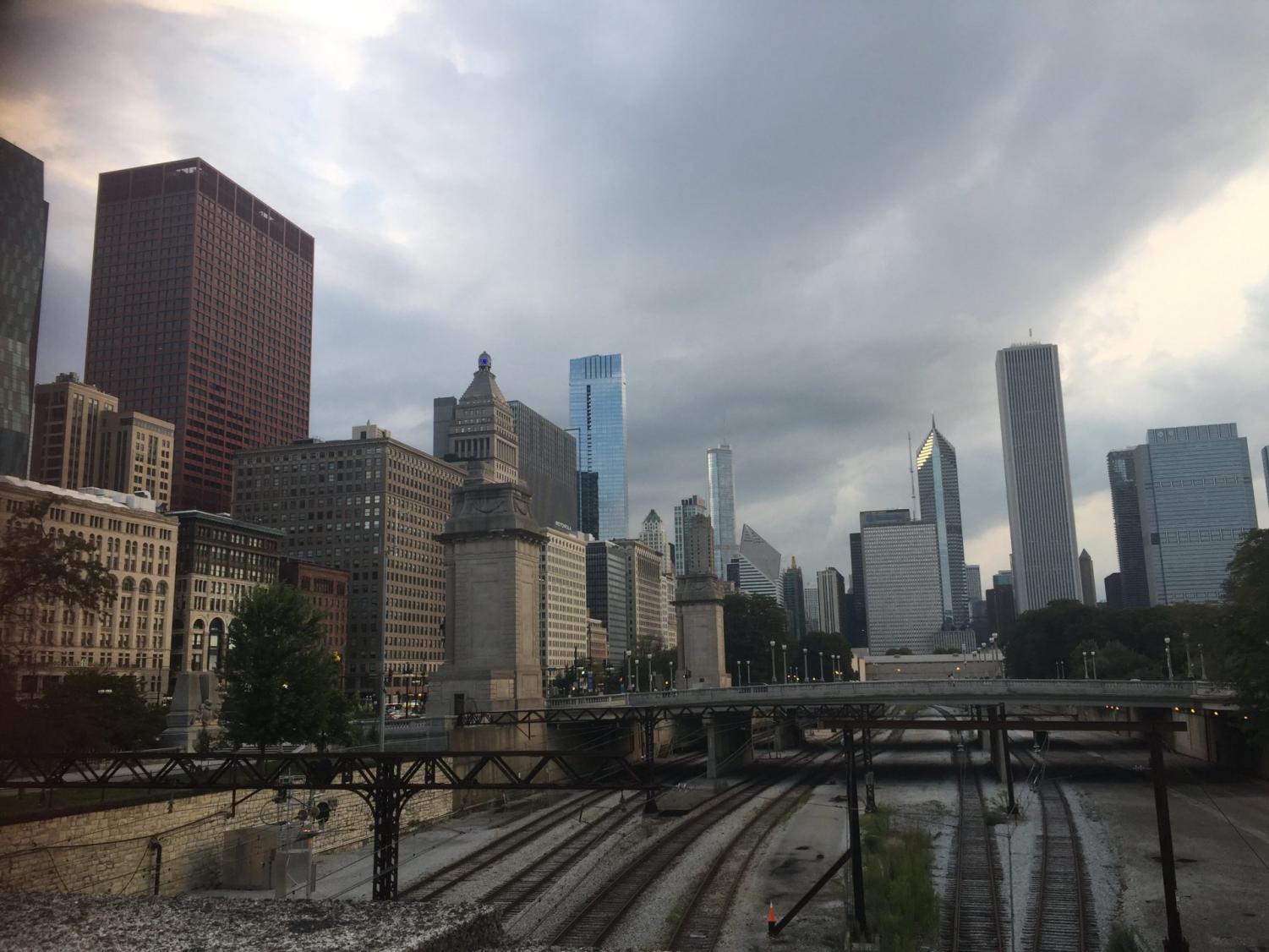 Chicago, home to some of the highest taxes in the nation, introduced a new rideshare tax on Jan. 6. This tax, brought on by Mayor Lori Lightfoot, aims to alleviate much of the traffic congestion in Chicago as a form of incentivizing commuters to take public transit or shared rides in order to lessen traffic and pollution.

Additionally, it hopes to generate $40 million in revenue for the city. This tax will likely change the way people commute, especially for those arriving or leaving the downtown area.

Private, or solo trips on services such as Uber or Lyft will have a $1.25 tax. For those traveling in a private car to or from the downtown area between 6 a.m. and 10 p.m. during the weekdays, an additional charge of $1.75 will be added to those rides, but solo riders are not the only ones being hit by higher fares.

For shared rides, like Uber Pool, passengers will be charged 65 cents outside of the downtown area and $1.25 for shared trips downtown.

“The tax is high enough that it’s going to shift traffic to other modes like walking, biking and transit,” Joseph Schwieterman, director of the Chaddick Institute for Metropolitan Development and professor at DePaul’s School of Public Service, said. “The effects, though, will be very small. The biggest benefit will be less disruption from inappropriately parked rideshare vehicles, rather than a large scale reduction in traffic all together.”

The congestion tax aims to target the central business district, or what’s widely known as the downtown area, but many Chicagoans are unaware of where the boundaries of this district lay.

According to the Chicago Data Portal, the central business district makes up of several neighborhoods including the Near North Side, River North, Fulton River District, New East Side, Streeterville, Greek Town and the South Loop. This grouping of neighborhoods represents the areas where business is most dense and most populated with work and spending, and in turn, most congested with traffic.

Those who view rideshare services as a luxury might believe that their consumers are unlikely to be discouraged by a hike in pricing, while others in support of the tax believe that it will inevitably help mobility in the city.

Schwieterman predicts that a $3 increase in price could lead to a 15-20 percent reduction in short hop trips by rideshare. “That’s not scientific, but when you change the price from $0.72 to $1.25, a quick 6 block trip on rideshare suddenly doesn’t look so good.”

Jenny Lupita is a DePaul student who recently moved to the suburbs. Lupita says that location matters a lot when making a decision to travel via rideshare or public transit.

“Now I’d probably just suck it up and pay the $3 because the distance is so much more,” Lupita said. “A year ago when I was close to public transit I’d probably just take the CTA. I think it depends on how close you are to the CTA.”

While the congestion tax may benefit vehicle mobility in the most populated areas of Chicago, drivers who will likely suffer from the tax are facing a different reality.

Riders who live far from public transit may be forced to change their morning routines to accommodate for a longer commute. Drivers, many of them living on the south and west sides of the city, and plenty others in the suburbs, will likely suffer financially as a result of this tax.

A higher price on single rides could mean more consumers choosing shared trips. This is an attractive offer to riders, but for drivers, it is one that requires more work for the same pay as a single ride.

Enriqueta Hyde has been driving for Uber for six months and has concerns for what this could mean for her.

“It’s been slower since New Years and there have been less surges for what I’ve noticed,” she said. “I used to drive longer hours when I didn’t reach my quota, now it sometimes feels like a waste of gas and time.”

Another concern for drivers could be the ways in which customers tip at the end of their rides. According to an article by Curbed Chicago which recorded data dating back to as early as 2018, 82 percent of riders did not tip their driver.

If a passenger is paying $3 more than what they are used to in order to get to a location, passengers who normally tip may now be less inclined to do so.

Julia Cary, a senior at DePaul University feels apprehensive about getting around at night after the introduction of the congestion tax. Cary currently works in the loop area and depends on services like Lyft to get her home on nights when she works late or on nights that she goes out.

“I definitely rely on Lyft and Uber,” Cary said. “Not every day but when I need to go to meetings that are far and not near trains, then I have to take it. I also would not go out as much at night if I had to take public transportation.”

Cary, much like many young women, depends on rideshare services as a form of security at night and believes that an increase in pricing may influence the ways women navigate the city after hours.

Floridians Are Eager To Travel To Europe, But European Visitors To Florida Will Have To Wait